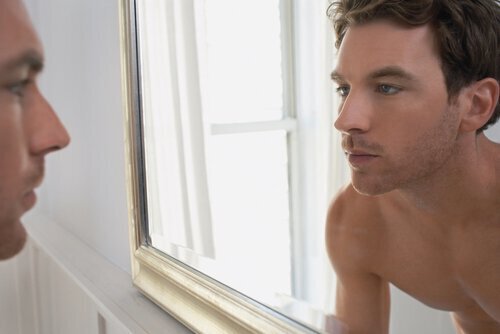 Now that 2017 is here, chances are you're making some resolutions to be a new person, or at least stick to new behavior. Seems like a good time to change your hairstyle, right? However, even when going for something different, it could pay to play to your natural strengths and avoid trying a look that simply isn't "you."

While you're the only one who can ultimately decide what works for you, here are some good ideas to remember as you try out something new.

Retro isn't always the way to go
If there's one thing you've probably noticed, it's that retro is back in a big way. Styles from the 70s, 80s and 90s seem to be popping up everywhere. That doesn't mean that every past style will look equally great on you, though, so don't choose a haircut based entirely on how long it's been out of the public eye.

That isn't to say that older looks aren't out of bounds. Use your judgment and don't flock to a Flock of Seagulls hairdo just because you think it might be cool. It's also worth researching the associations people may get from certain looks.

For example, some people will never be able to think of the mullet without remembering Billy Ray Cyrus, as Esquire UK once pointed out. If that's not a connection you want people to make, maybe go with something else.

Make it look natural
Showing relaxed confidence can go a long way, especially if you don't try too hard and keep your hair looking fresh. Styling can work in the right context, but too much presentation can end up leaving you looking unnatural.

That same Esquire article featured a list of hairstyles that "no man should have," from the rattail to gelled-up spikes. What most of these have in common is too much style and a feeling that the wearer is in over his head (no pun intended). Getting a natural feel can be tricky but ultimately worthwhile.

Stick to your original hair color
Last month, Stuff.co.nz criticized Ryan Lochte's bottle-blonde look as a "good example of a bad dye job." The lesson from this could be an extension of the previous point: Don't go for a color that won't blend in well.

The source also spoke to Grand Royal Barbers' Steve Salecich, based in Australia, who emphasized the top-heavy look that's currently popular around the world. Unlike some other vintage styles, Salecich believes that this particular look will age better.

What's great about it, is that it's smart, elegant, and looks terrific with both a suit and more casual attire," he said. "Nobody will ever look back at the short back and sides and laugh about it; you can't say the same for a mullet."

Call Dr. Marotta for information on the latest and best solutions for hair loss.

What 2017 could mean for men’s hairstyles

4 reasons the shaggy look is still in