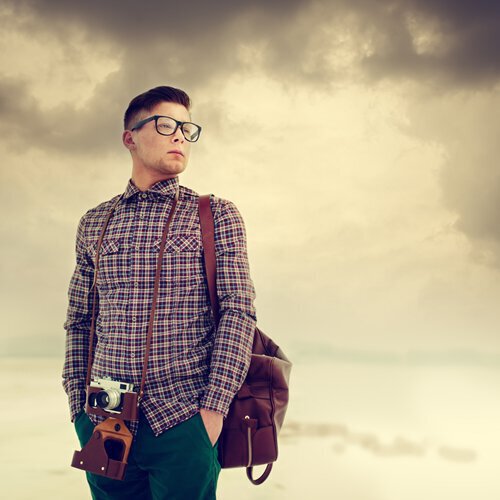 What 2017 could mean for men’s hairstyles

It isn't always easy to tell what the current "in" thing is until time has passed. Who knows what the future generations will pick as the defining hair and clothing styles of the early 21st century? What we can do is look ahead to 2017, and based on what we've seen so far, predict some of the styles that are likely to stick around.

If there's one hair trend you've probably heard of recently, it's the "man bun," the hipster ponytail that's been the subject of much debate. While we can't say whether this do will go away for sure next year, Fashion Beans seemed to think that the basic characteristic of this style will stick around. It called this the "texture on top" look, when the bulk of the hair is flipped up or layered heavily, while the sides stay short.

Barber Stelios Nicolaou of Aveda agreed with this point, telling the source that "in 2017, we'll see men keeping the sides of their hair short and creating the top as the main focal point, embracing longer, more textured styles on top."

What else can we expect? CBC suggested men's bangs could be big business – and FB concurs – calling it a throwback to the 90s look. And while hair on the top of the head gets longer and shaggier, CBC said the beard will likely go the opposite direction, getting thinner. Still, that doesn't mean that facial hair won't have a place in the new year, just a different one.

The nice thing is that there seems to be a good range of styles to choose from. Once you see your hair transplant results, you'll be able to pick what works for you.

Call Dr. Marotta today to start getting serious about your hair, just in time for 2017. You can also click the image below to learn how to schedule a free consultation.

3 reasons to avoid wet hair in the winter